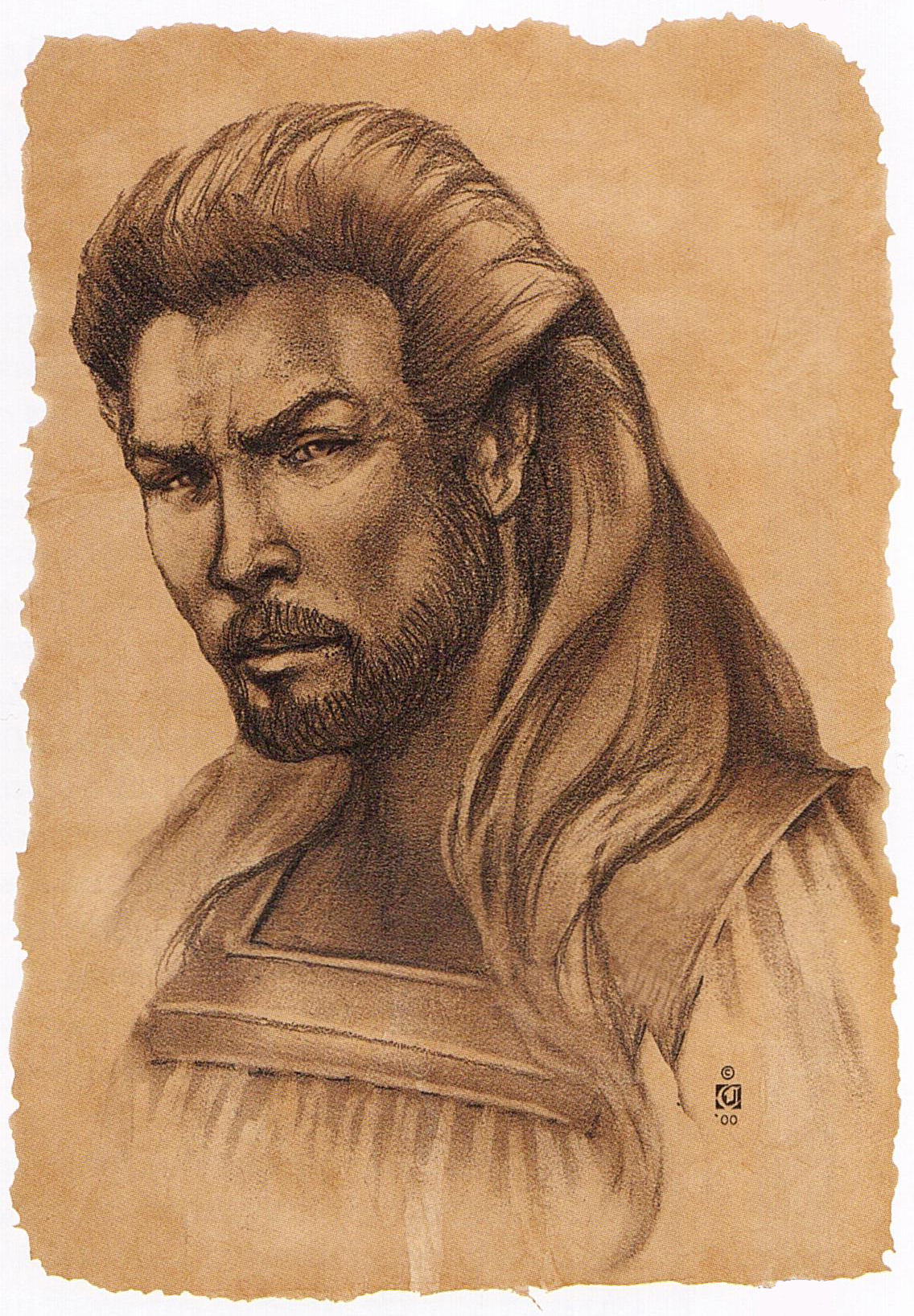 Walker Boh was the cousin of Par Ohmsford and Wren Elessedil.

When Walker Boh arrived at Bone Hollow, his magic meant he was able to detect the Koden before anyone else.

The Elf Queen of Shannara

Used the Black Elfstone to return Paranor to the Four Lands.

The Talismans of Shannara

Hid the Black Elfstone in a vault deep within the catacombs of Paranor.

Walker was purported to be the last of the Druids and was said to have lived for over 150 years. Allardon Elessedil labelled him a historian and academician.

He was then known simply as Walker.

By then a friend of Truls Rohk, he had become aware that the Morgawr had Mwellrets watching Grianne Ohmsford and her family, but arrived too late to do anything about it. After the attack on the Ohmsford home Truls found Bek Ohmsford and brought him to Walker. He looked after him until he was strong again, before taking him to Coran Leah to be looked after by him and his family.