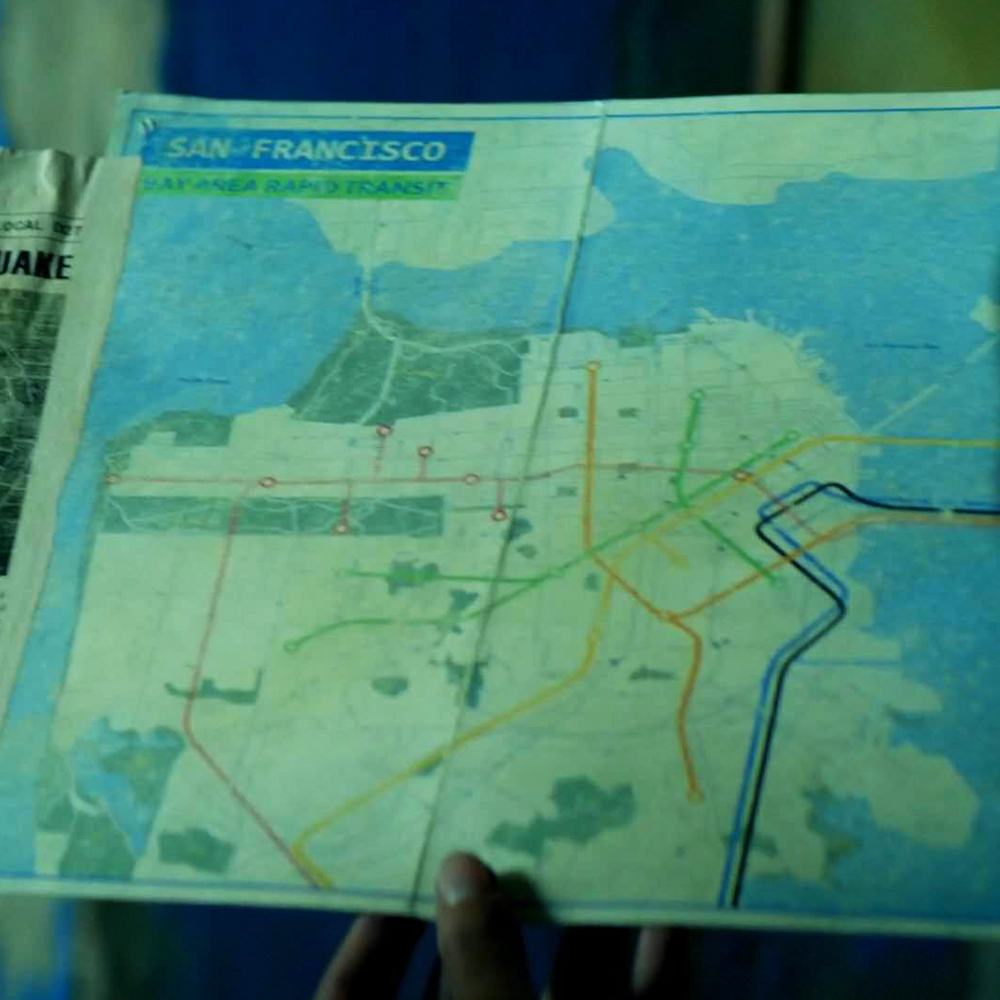 Mentioned In:
The Weapon Master’s Choice

Appeared In:
Running with the Demon
A Knight of the Word
Angel Fire East
Armageddon’s Children
The Elves of Cintra
The Gypsy Morph

The Old World existed before and during the Great Wars, from the time of the Faerie Creatures and the coming of Man.

The coming of Man marked the end of the Age of Faerie. The evil Faerie Creatures were imprisoned beyond the Forbidding and the good ones, apart from the Elves, were lost in the evolution of the races.

Before the Great Wars

Before the Great Wars, humans believed they were the only existing race. Civilisation had been developed for thousands of years. Man used the study of science to discover better ways to live and quicker ways to kill. Two thousand years prior to the events of The Sword of Shannara, their achievements were unparalleled in earth’s history.1The Sword of Shannara – pp 153-154

Tension began building slowly from small disputes between a few peoples and spreading steadily; from little matters to basic hatreds. Then suddenly the world was enveloped in a series of retaliatory attacks and in a matter of minutes, there was an almost total destruction of life.2The Sword of Shannara – p 155