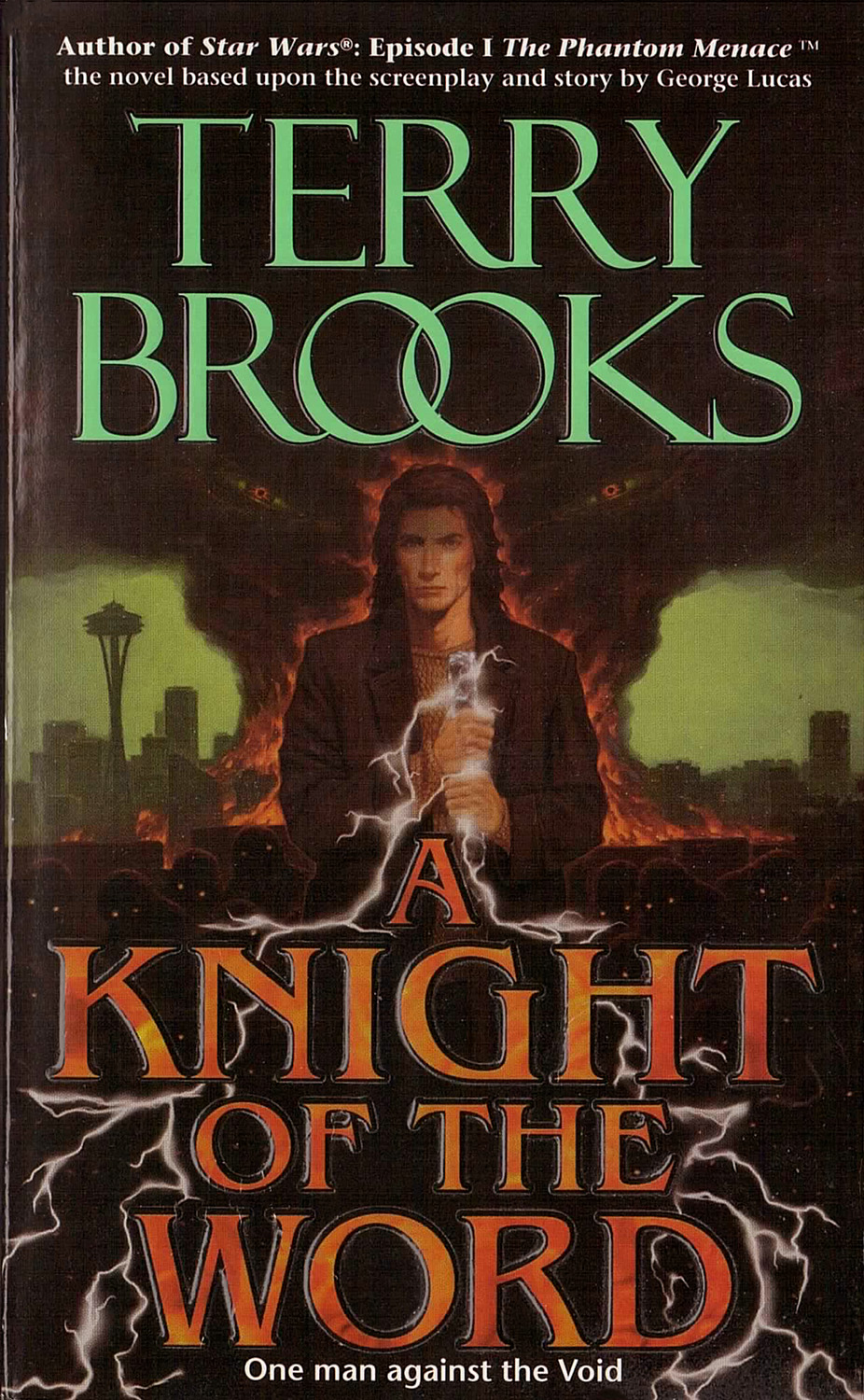 Set five years after Running with the Demon, Nest Freemark was sent by the Word to warn John Ross of the danger he was in by ignoring his responsibilities as a Knight of the Word.

Good friends and the best of neighbors.