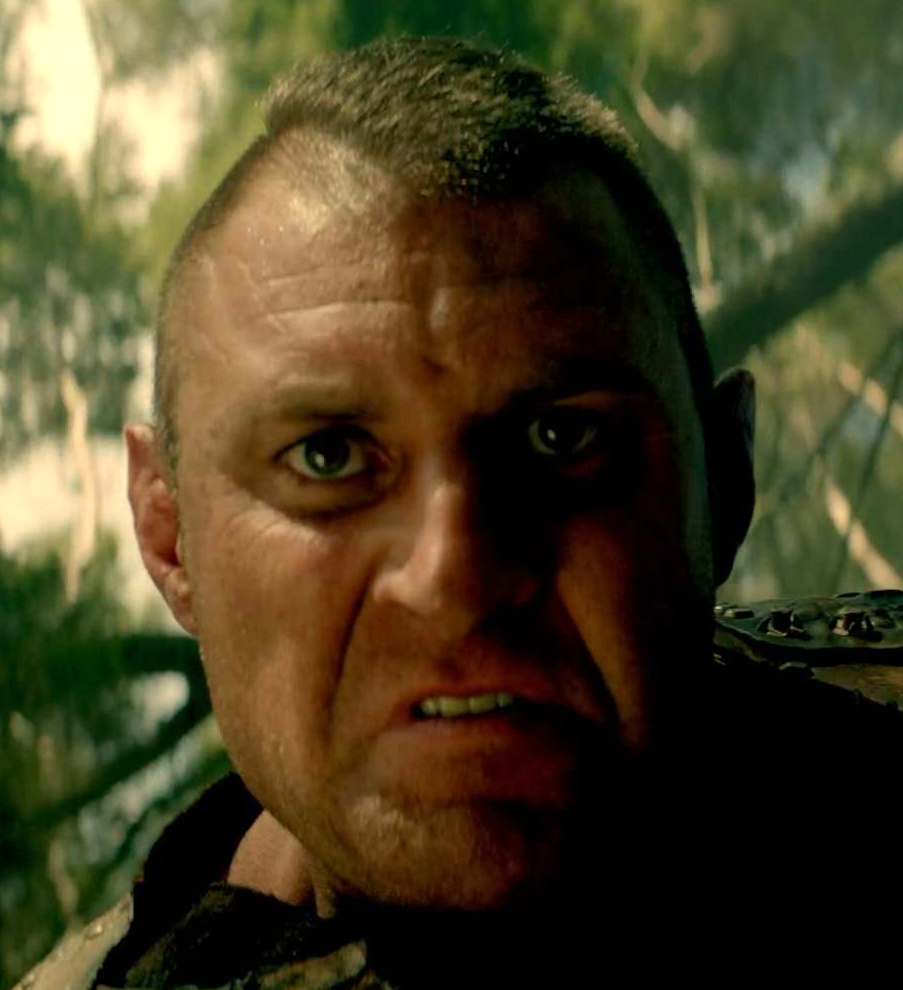 Nok was a member of Cephelo‘s clan.

Nok came across Eretria and attacked her. As they fought, Eretria eventually got the upper hand and started to choke him. She released him after Cephelo appeared and ordered her off. He sat in the background and watched as Cephelo and Eretria talked. After Cephelo walked away he sneered at Eretria.

Eretria and Nok found Wil Ohmsford and Amberle Elessedil at the Silver River. Eretria told Nok it was time to go and he moved towards Wil. He stopped when Wil began to plead to save his friend, waiting to see what Eretria would say. She eventually shoved Amberle towards Nok, telling him to collar them.

As he and Eretria led the captives away, Wil tried again to get Eretria to give him back the Elfstones but she instructed Nok to drag him away behind his horse. After knocking Amberle unconscious, Eretria instructed him to put Amberle on the back of her horse and they returned to the Rover camp.