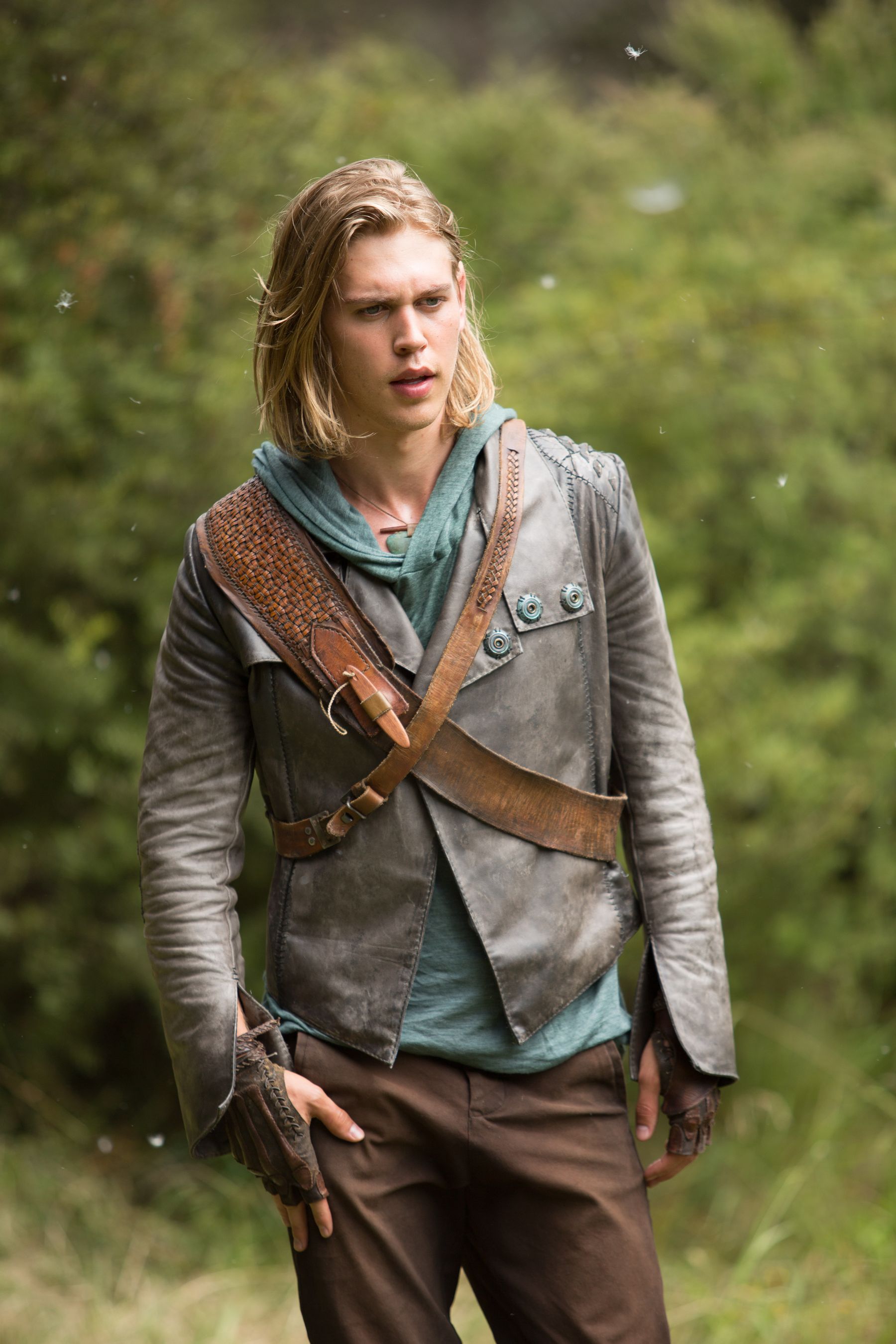 Wil was studying at Storlock when an injured Allanon arrived.

When using the Blue Elfstones he could feel them changing him. These changes would not become obvious until after his children were born and the Wishsong appeared.

After the events of The Elfstones of Shannara, he and Eretria returned to Shady Vale and were married.

He and Eretria would make an autumn and spring pilgrimage to the outlying communities south of Shady Vale. There were no healers within 500 miles of Shady Vale so they would lend their services where needed.1The Wishsong of Shannara – pp 3-4

Wil returned to Shady Vale with some white willow bark which he hoped would save his mother. He was met by Flick, who told him it would not do any good. Flick left him alone with his mother.

Heady gave him the Blue Elfstones telling him they were magic, they belonged to his father and that Shea believed in them. She also told him that Shea was a good man, even though Wil thought he was crazy. She also told him to promise her to find the Druid, but she died before he had a chance to reply.

After burying his mother, he asked Flick about the Elfstones who replied he had told her bury them after Shea died. He told him that Shea was never the same after he used them. Wil was sceptical that Flick would believe in magic.

Believing he would to lose Eretria too, Wil’s desperation let him harness the healing capabilities of the Blue Elfstones and he used them to revive her. After telling Eretria that Amberle didn’t make it out of the Bloodfire, he helped her to stand up and re-open the Bloodfire. As the fire reappeared, he called out to Amberle. When she came out, he asked what happened inside the Bloodfire, but she did not tell him.

They attempted to leave Safehold only to have Trolls chase them. Wil and Amberle were forced to leave Eretria behind but he promised her he would come back for her. They hide from some arriving Trolls and Amberle stopped him from going after them. They stole the Trolls’ horses to return to Arborlon.

When they approached the city, they realised they were on the wrong side of the Demon army. Amberle took them to a nearby cave to wait until dark. While they waited, Amberle confessed to Wil that she loved him, which he reciprocated.

When darkness fell they set out again and as the main battle began in Arborlon, a group of Demons passed them. A Demon detected their presence and Wil used the Elfstones to kill it, but as the remaining Demons surround them, they were nearly overwhelmed. Allanon, Slanter and his Gnomes arrived and killed the rest of the Demons. They escorted Wil and Amberle back to Arborlon.

After being attacked by Demons they made it back to the Sanctuary. Wil was disbelieving when Amberle told him the truth about the seed. They kissed one last time but were distracted by Allanon and the Dagda Mor entering the Sanctuary. Wil defended against the Dagda Mor but turned at the last moment to see Amberle disappear inside the Ellcrys. As the Ellcrys restored herself, Wil and Allanon stood by and watched.

Wil later sat by the Ellcrys, trying to get her to talk to him but he couldn’t hear anything. He confronted Allanon, saying he lied to them and didn’t tell them what they needed to know. He told Allanon to leave him and went back to the Ellcrys.

Wil saddled up his horse and spoke to Allanon again. Allanon advised that a new evil had been stirred to which Wil replied he had something to take care of first. He headed back towards Safehold, determined to rescue Eretria.