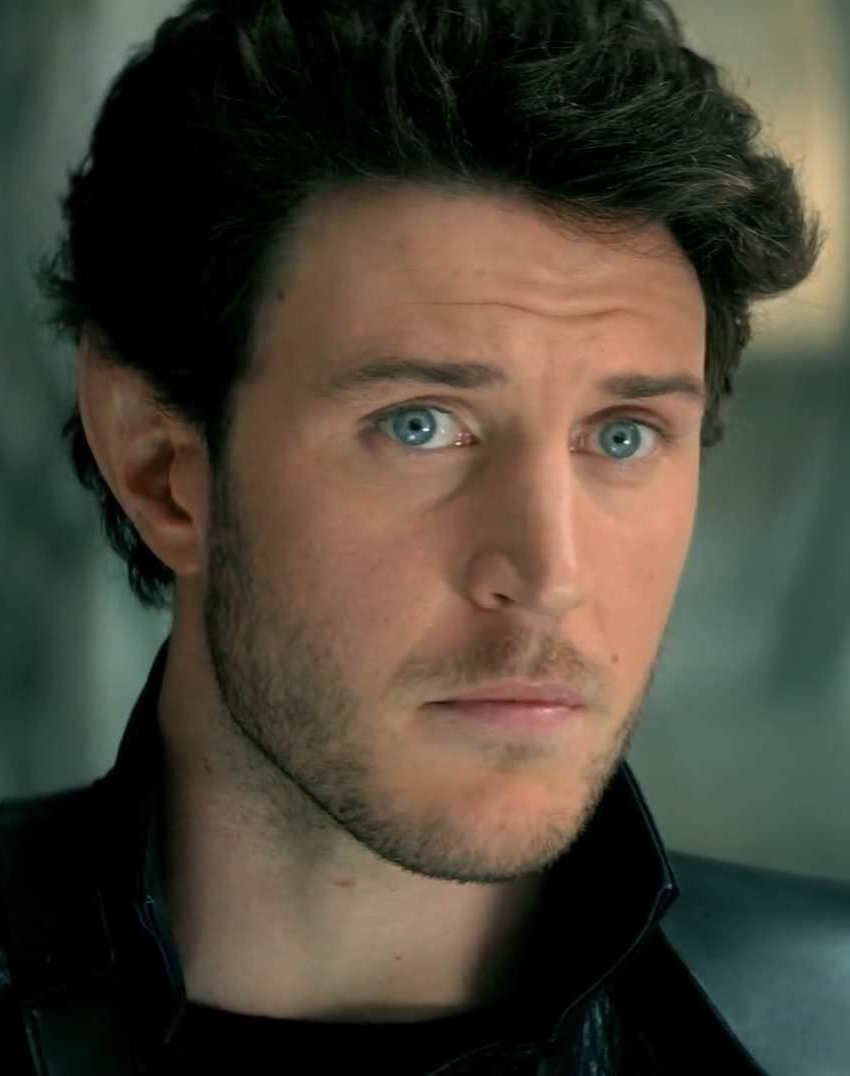 Appeared In:
The Elfstones of Shannara

Lean face, lined at the corners of his narrow and the furrow of his sharply angled brow. His step was quick and easy and his face was almost boyish, the few times he smiled.1The Elfstones of Shannara – p 24

Forty years old. Lived in a small house with his books outside of the palace grounds.3The Elfstones of Shannara – p 24

He and Arion Elessedil were once close, however after the death of Aine Elessedil and with Amberle Elessedil turning to Ander rather than Arion for support, Arion’s jealousy had turned to contempt. After Amberle forsook her duties as a Chosen, Arion blamed Ander’s influence and his contempt turned into hatred.4The Elfstones of Shannara – pp 26-27

Entered the palace grounds intending to take his horse for a ride, but was discouraged and started to return home after an encounter with Arion Elessedil.5The Elfstones of Shannara – pp 24-26

The Chosen, Lauren, called after him to ask him if he could take him to see the King to tell him what was happening as he had not been allowed to see him. Ander was initially reluctant, but once he saw how desperate Lauren was, and learnt that it related to the Ellcrys, he took him through.6The Elfstones of Shannara – p 27

Became King of the Elves after Eventine’s death.

After the death of Aine, he and Arion made a pact to protect Amberle.

Ander had been secretly helping Amberle Elessedil train for the Gauntlet by simulating race conditions and making her rest when she would have otherwise kept training.

At the ceremony for the new Chosen, Arion attempted to make him feel guilty for secretly supporting Amberle through the training, invoking Aine’s name and questioning his respect for Elven traditions. Ander’s reply did not please Arion.