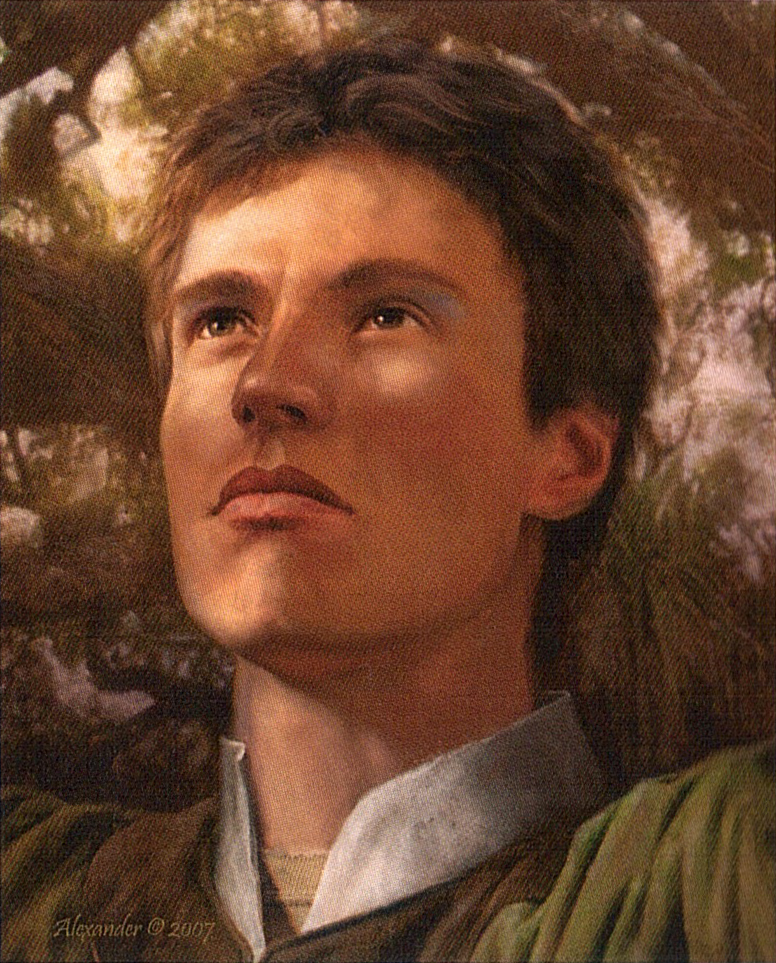 Mentioned In:
Bearers of the Black Staff
The Measure of the Magic

Hawk was the leader of the Ghosts.

As a Gypsy Morph, Hawk’s life went through many stages.

As Hawk, Before The Ghosts

Lived on the Oregon coast, away from the other families and the things that hunt those families. Spends most of his time with his parents who would incessantly tell him about the predatory things. Warning him to be cautious, to think before doing anything, not to go out alone unless in sight of his house, to carry a weapon wherever he went.

As the leader of the Ghosts, he provided leadership and authority. He renamed each member when they joined the “family”, names that reflected their character and temperament. Hated being called Bird-Man by Panther. Had a compassionate nature, as demonstrated when he killed a mortally wounded enemy Lizard and thus ending its extreme pain, using a highly valuable Viper-Prick.

He had a vision of the future of the Ghosts, and they all believed that without that vision there was no hope, and so they all followed him.

Hawk led most of the Ghosts to trade with the Cats.

While catching up with the other Ghosts and what they had been doing, he was told about Logan Tom being in a coma. He used his magic to heal him.

Was able to use magic to heal both Cheney and Logan Tom.