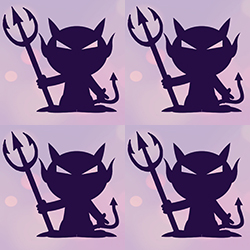 Appeared In:
Bearers of the Black Staff
The Measure of the Magic
The Elfstones of Shannara
Jarka Ruus
Straken
Wards of Faerie
Bloodfire Quest
Witch Wraith
The Sorcerer’s Daughter
The Last Druid

Dragons appeared at various stages of the storyline.

Were exiled beyond the Forbidding in the Age of Faerie.

A dragon called Desperado was imprisoned in a tree in Sinnissippi Park.

A dragon appeared in The Valley near Aphalion Pass just after the mists started to break down.

A dragon appeared in the battle after the Forbidding collapsed. It was killed in battle with Allanon.1The Elfstones of Shannara – pp 354-356

A Dracha, a type of dragon, appeared before Grianne Ohmsford just after she woke up in Forbidding.

Wyverns, Frost Dragons and Fire Drakes were other types of Dragon that could be found in Jarka Ruus.