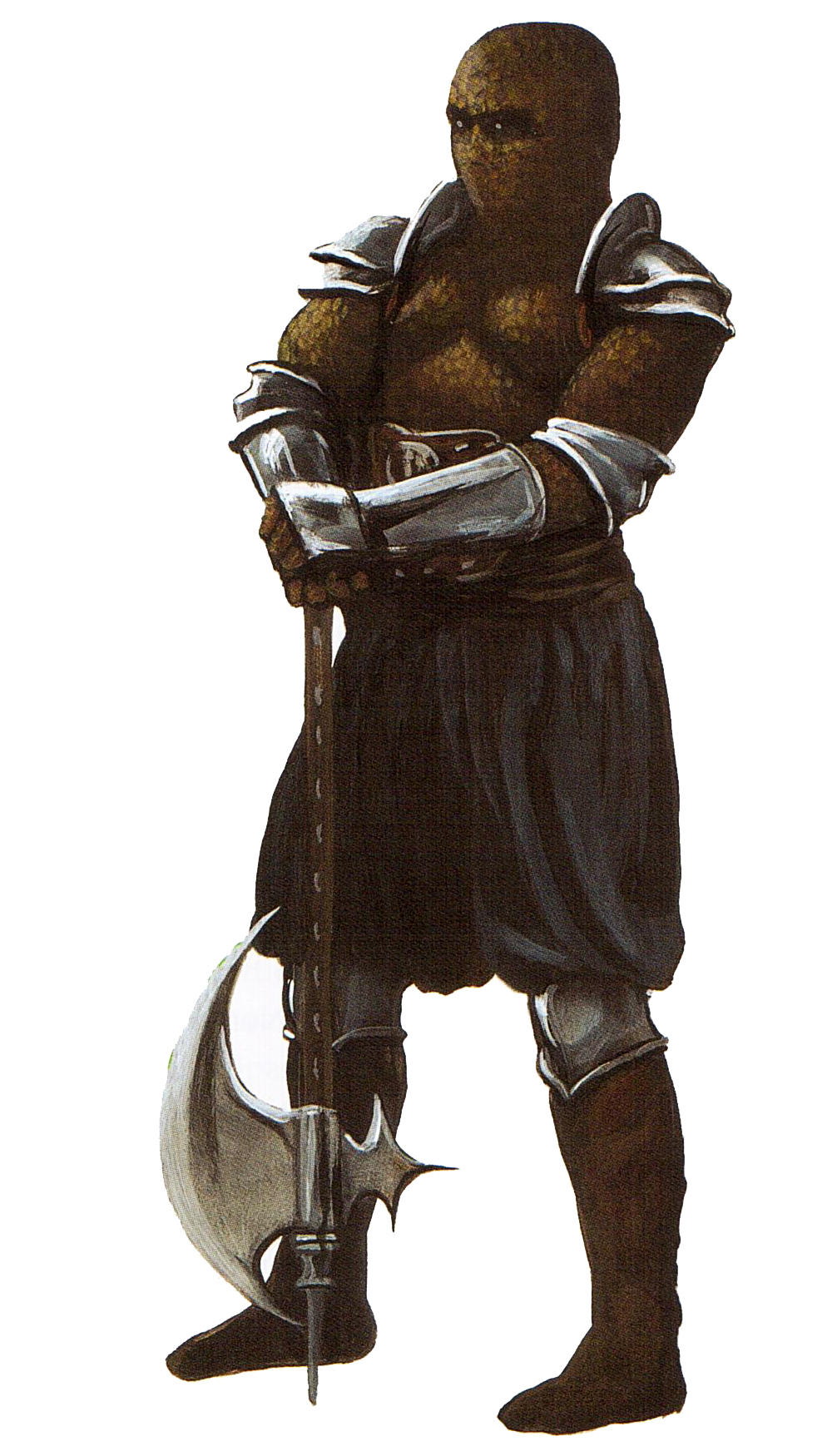 Rock Trolls were a species of Troll.

The traditional enemies of Forest Trolls.

Six months prior to First King of Shannara, Troll marauders, led by an unknown leader, swept down from the Charnal Mountains and subdued the whole of their land. Some managed to flee but all those who resisted were killed. The remainder then served him and the Northland were placed under the rule of the army’s leader. It took less than three months to crush all resistance.1First King of Shannara – p 6

Kinson Ravenlock observed thousands of Rock Trolls who were moving eastward and appeared to control everything from the Streleheim Plains north. The army of Trolls were actually led by Skull Bearers. Their numbers grew as others were sent to serve.2First King of Shannara – p 5

Despite being renowned for not being afraid of anything, they were afraid to even speak the name of Skull Bearers who led them.3First King of Shannara – p 5