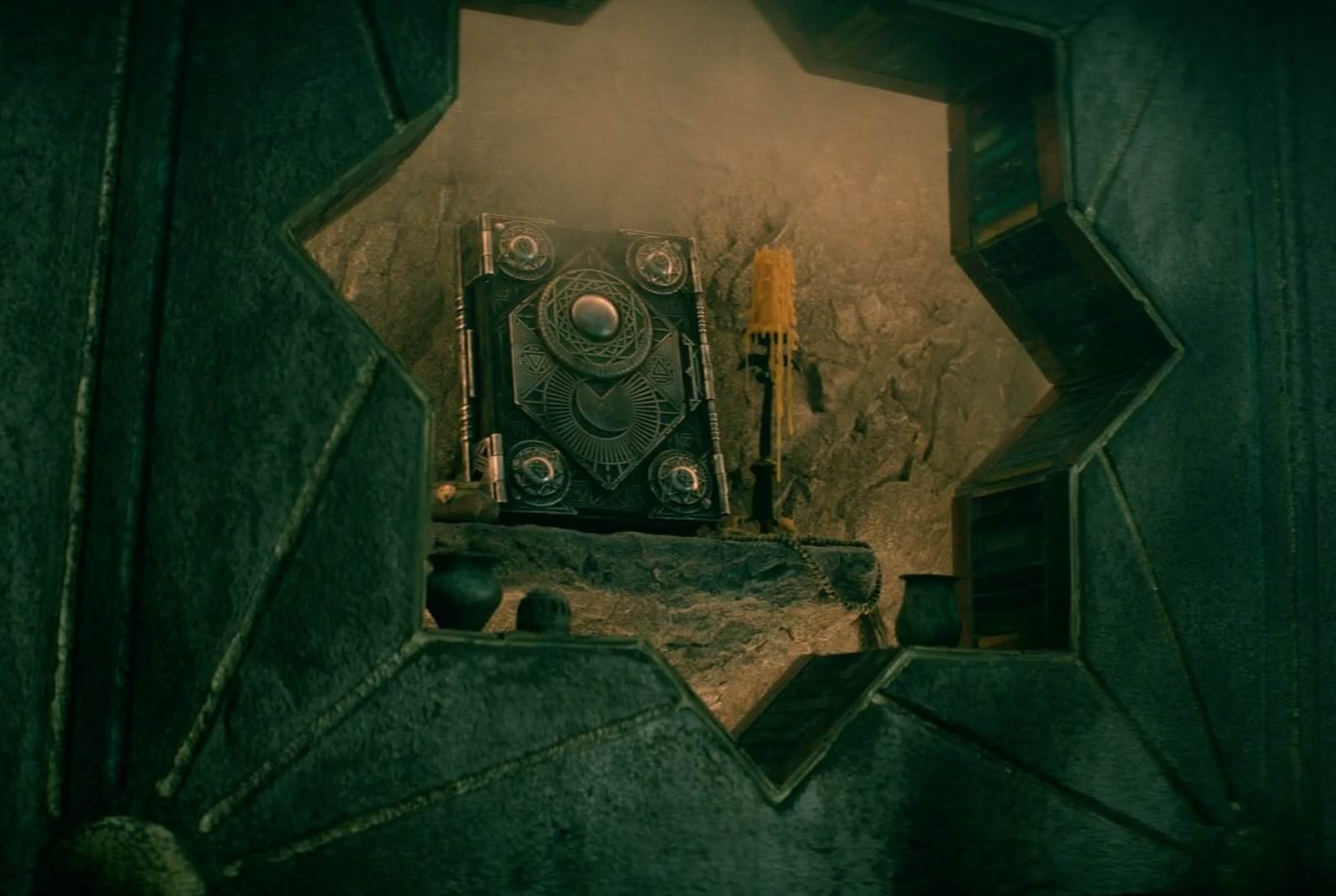 Appeared In:
First King of Shannara
The Skaar Invasion
The Last Druid

Mentioned In:
The Druid of Shannara
Witch Wraith
The Sorcerer’s Daughter
The Black Elfstone
The Skaar Invasion
The Stiehl Assassin

The Druids Histories were the records of the Druids.

The Druid Histories were books written by the Druids chronicling the results of the attempts to recover the lost knowledge of science and magic from before the Great Wars, of the attempts to uncover the secrets of power that had given the Old World its greatest achievements and the details of any devices and formulas, talismans and conjuring, reasoning or deductions that may be understood.1The First King of Shannara – pp 37-38

The First King of Shannara

They were stored in a separate room of the library in Paranor.2The First King of Shannara – p 40

The records of Eventine Elessedil‘s era were compiled by Allanon.

Much of what was written about Shape-Shifters was recorded as a result of Truls Rohk‘s involvement with Bek Ohmsford.

Allanon took Wil Ohmsford with him to Paranor to recover the Codex.