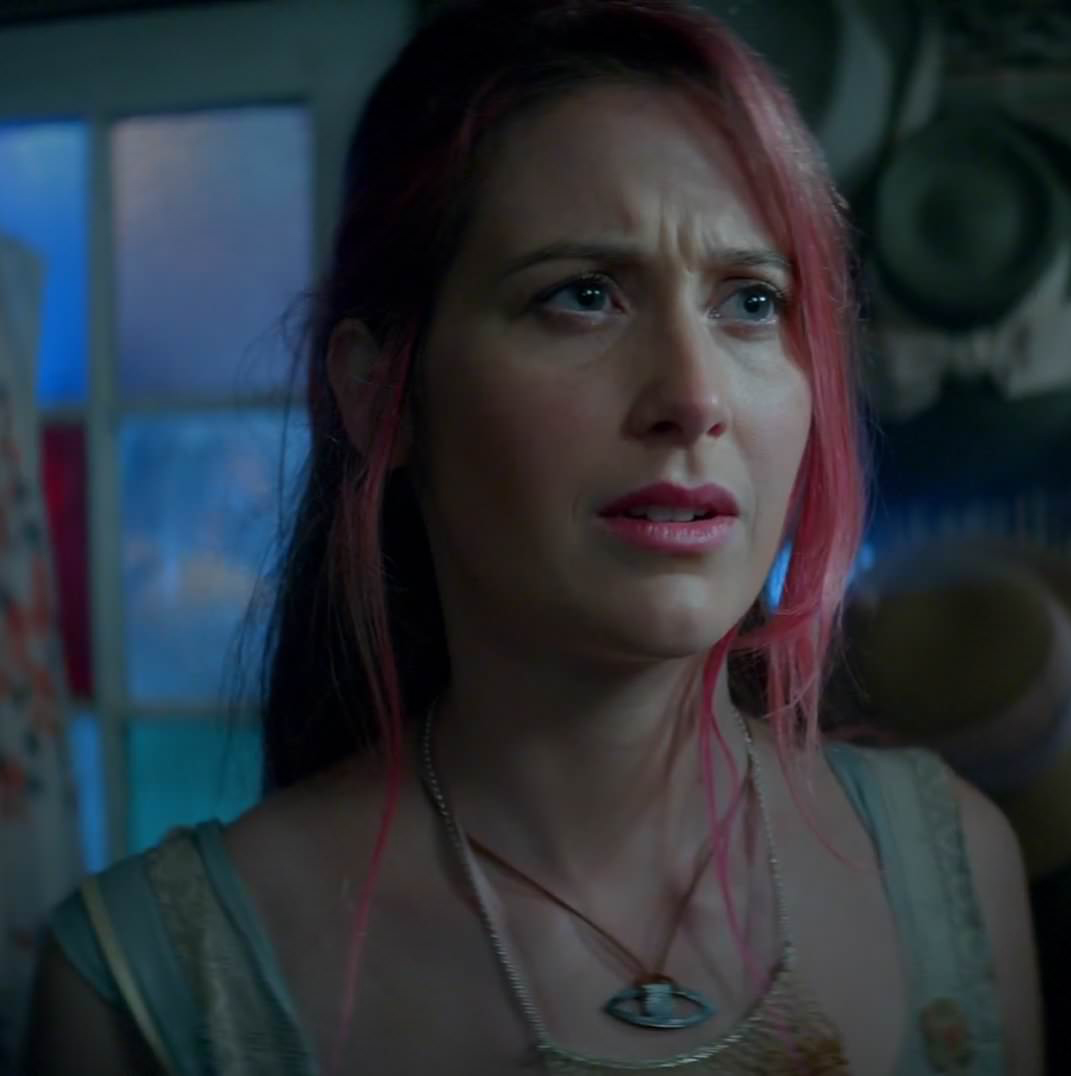 The Utopian Woman was a nameless character who appeared in The Shannara Chronicles.

Came across Wil Ohmsford and Amberle Elessedil when they arrived to rescue Eretria. After asking who they were, she invited them to change into some fun clothes and join the party.

She reappeared later and took off Amberle’s hat, revealing that she was an Elf to Tye and Frances who had come up behind them.