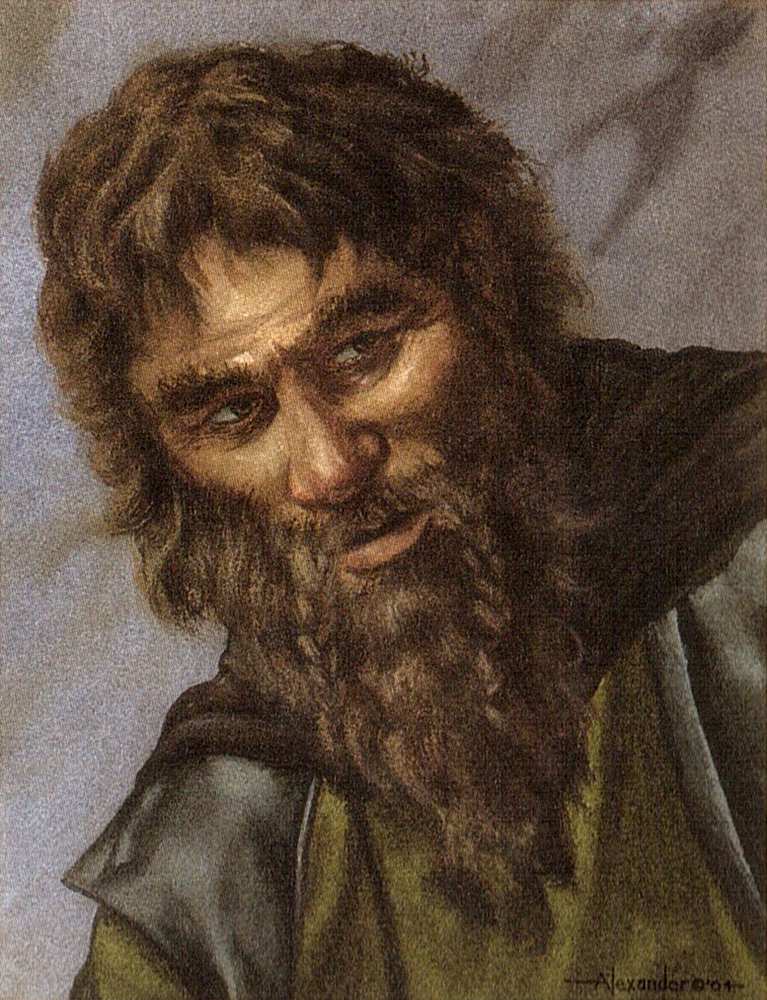 After twenty years of service he was growing old; his movements were slowing and his joints tightened and cramped after too much use. Gnarled stocky body that was still strong. Rough gravel-laced voice. Seamed, bearded face.1Jarka Ruus – p 2

Kindness in his eyes, which was an indicator of the nature of the man within.2Jarka Ruus – p 2

Born and raised in Culhaven. Before going to Paranor to serve the Ard Rhys, he had never been much of anywhere.

Tagwen was the only assistant Grianne had ever had. He had been at Paranor the same amount of time as Grianne. He served Grianne because he believed in what she was doing and in what she meant to the Four Lands.3Jarka Ruus – p 2