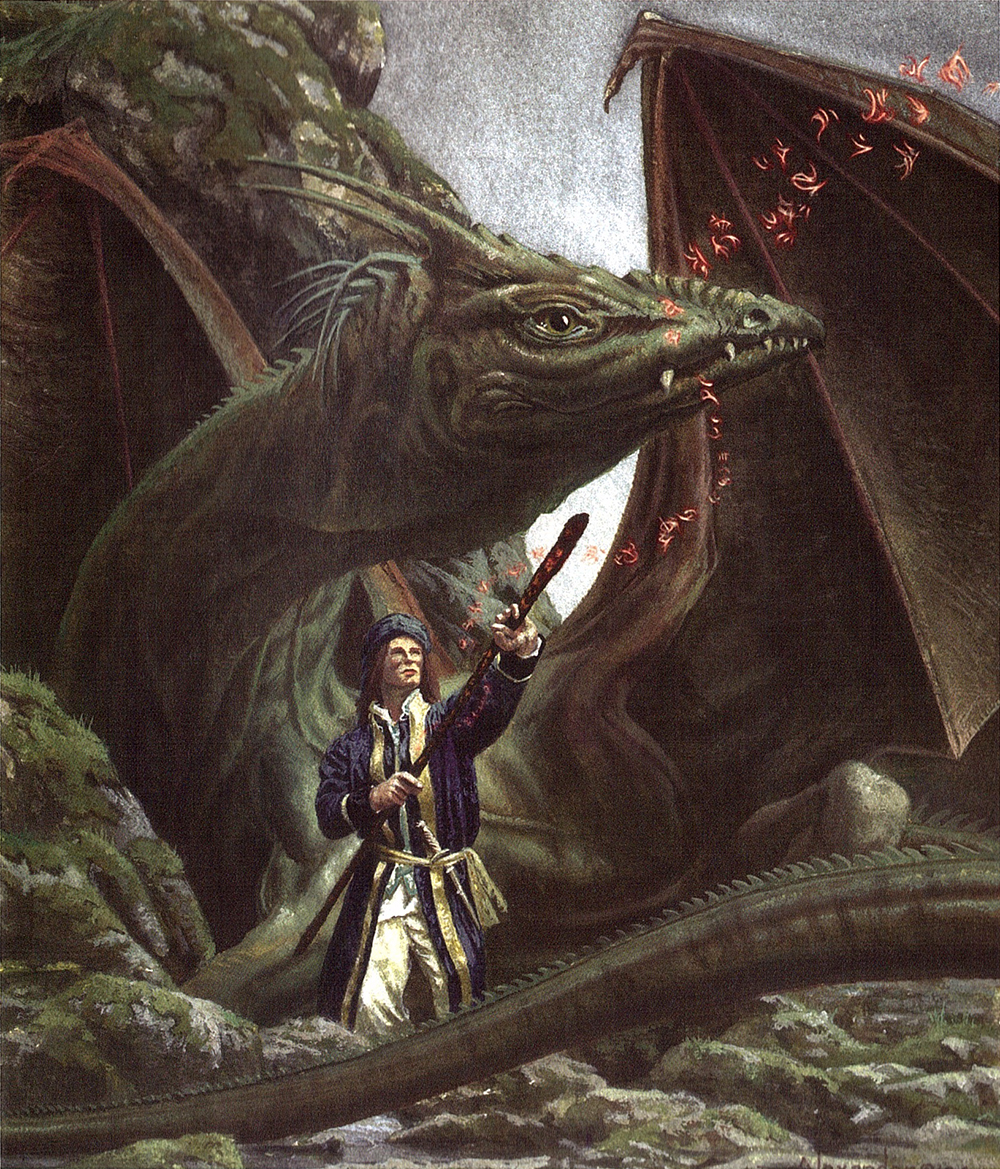 Known As:
Pen
Little Red, by his uncle only

Had an extraordinary determination and insatiable curiosity. He made a point of finding out things that others took for granted. He believed the more you knew, the more you could accomplish, and he was determined that one day he would accomplish something.5Jarka Ruus – p 87
Search