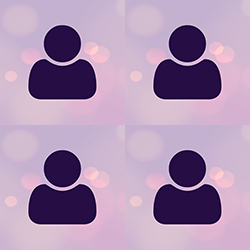 Mentioned In:
The Stiehl Assassin
The Last Druid

Gnomes were descended from survivors of the Great Wars.

Descended from survivors of the Great Wars who had developed into their own race.

They were found in the hills and forests. They were small and cunning creatures.

There were many battles between the Gnomes and Humans. They fought over land rights and the battles hurt both sides.

Fought in the Border Wars against the Dwarves for possession of the Anar Forest.

Scattered and beaten after the fall of the Warlock Lord.

Enslaved again by dark magic and the Mord Wraiths, and under their influence the Border Wars started up again. The dark magic gave them a strength they would not have had and they were able to drive the Dwarves south.