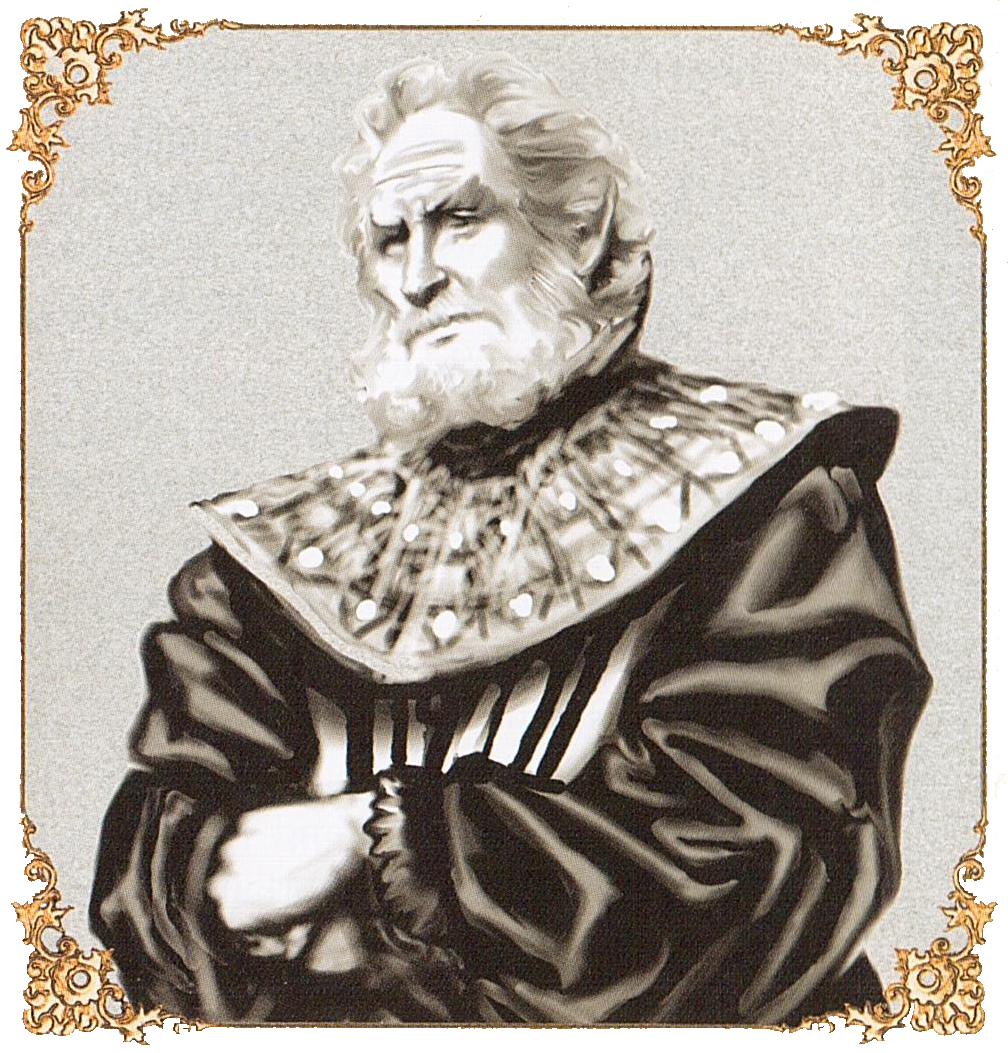 Appeared As A Shade In:
First King of Shannara

Mentioned In:
The Sword of Shannara
The Elfstones of Shannara
Dark Wraith of Shannara
Jarka Ruus
Tanequil
Wards of Faerie
The Skaar Invasion

Galaphile was a historian and a brilliant philosopher.

He discovered, or was entrusted with, knowledge from the Old World at a very early age. He saw the races struggling towards civilisation only to begin focussing more on the conflicts with each other. He soon realised that the surviving bits of knowledge were the key to a civilised society and that the knowledge would be lost if the conflicts continued. In response, he collected the wisest men and women from all races into one place so they could gather and protect the remains of the knowledge. This lead to the formation of the First Council of the Druids, named in honour of the Old World term for learned men, and to Galaphile becoming the first High Druid.1The World of Shannara – p 9