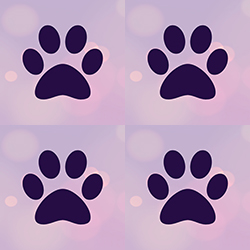 Appeared In:
Bearers of the Black Staff
The Measure of the Magic

Agenahls were mutant creatures left over from the Great Wars.

Great fleshy pads, providing balance, claws the size of a Koden‘s allowed for ready purchase against the rocks and frozen ground. Walked upright on two legs. Over six or seven feet tall. Wedge-shaped heads, armoured with thick scales. Their maws were a mass of blackened teeth.

They travelled in mating pairs.

By the time the mists were failing there were not many of them left outside the Valley.

A pair of Agenahls were the first known creatures to infiltrate The Valley through a breach of the mists at Declan Reach as the magic was disappearing. They were the first to kill any humans; the trackers Bayleen and Rausha.

One of them in turn was killed in the swamp by Sider Ament whilst the other, despite heavy injuries, managed to escape and return to the outside world.